About 2 years ago I built the D-Bot  which is a core-xy style 3d printer. What this means is I have a printer with a relatively large build volume of roughly 300mm^3 and a fairly rigid mechanical structure.  My efforts on this design can be seen starting at: http://bronkalla.com/blog/2017/03/12/new-3d-printer-project/

To the basic printer design, I made a number of modifications (of course). Te major changes included a high performance extruder – Micron EME Cobra all metal extruder with thermocouple sensor as well as a 24v power supply to hit the high temperatures I needed for printing Nylon and other high temp plastics.

This configuration (D-Bot) also  did not come without aggravations. The dual z stepper drivers for the vertical motion, are prone to getting out of sync when powered down (one side lower than the other). This was aided by the habit of the cats walking across the printer when I was not around, as well as the default power down of the stepper drivers between prints. So for every print session, I would need to re-level the printer bed across the X axis (left to right as you face it) a few times. In addition, the original microswitch based home sensor was not that accurate.  So after levelling, I would need pfutz with the zero position to get the first layer of the print to come out at the right thickness.  The microswitch was replaced with an optical sensor last year, but it was still on only one side.

This worked for 2 years and then I said no more, there has to be some upgrades I can do to make this easier, more repeatable and reliable.  That turned into a part time project over the winter and now is working very nicely. Upgrades included:

So now I have a radically improved 3D printer and it is ready for more projects. 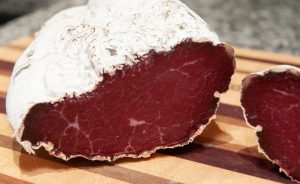 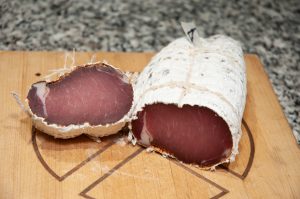